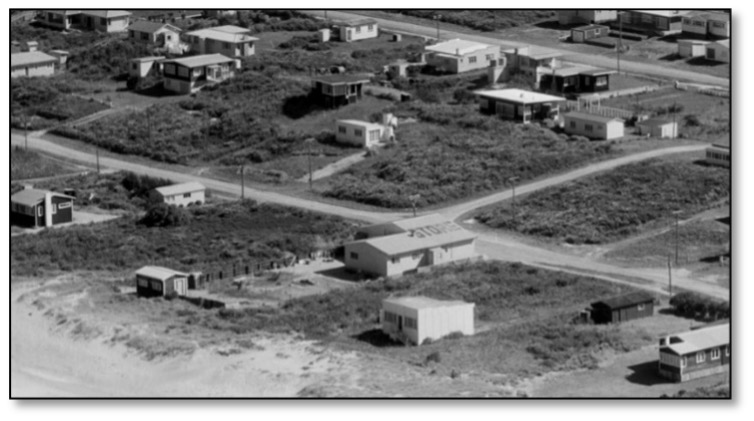 The first commercial building in the extended Shaw Road was a grocery store.

The shop was built Mr McCormach in 1948.

The store was run by Mr Shaw, who was no relation to the Shaws’ who sold the section.

It was sold to the Hitchens who developed a Four Square in the fifties. It was the largest food store at the beach at the time. In one corner was the beach library.

Mr Hitchen’s father lived in a bach behind the building. He was a typical English gentleman who walked the beach fully attired suit and tie, but bare feet.

In the past seventy years the building has also been a convenience store, a fish and chip shop, a restaurant, a real estate, and an art gallery.

In 2005 Andy Kennedy bought  the business and developed Flat White, extending  the building  towards the beach front in 2015 utilising original beams from the 1900 Taneatua Dairy Factory.

The Hitchen’s bach was removed from the property to make way for the café extension and is currently the Waihi Beach Information Centre in “The Village.”

Features in the cafe share maps and displays of our local history. 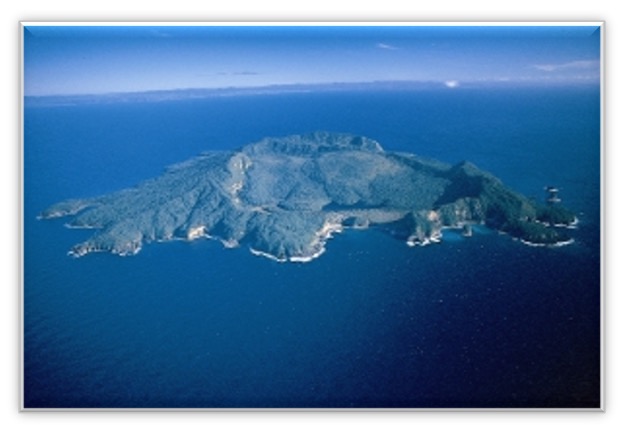 Tūhua  (Mayor Island) is the ancestral home of Te Whānau a Tauwhao ki Tūhua of Ngāi Rangi iwi and is privately owned and administered now by the Tūhua Trust Board. They prohibit the removal of obsidian for which the island is renowned.

In 1953 the island was titled as a wildlife reserve. Today it has healthy populations of bellbirds, tui, wood pigeons, morepork, fantail, kaka, grey warbler, waxeye, kingfisher, pied stilt and harrier hawk. North Island robins were released there in 2002, pateke and North Island kiwi in 2006 and kakariki in 2010.

Most significantly in 1993 a marine reserve was created off the northern end.

Because the island is 29 km. off the Bay of Plenty coast, it has relatively pollution free waters.  A wide variety of marine plants and fish populations thrive there, including open water migratory species, fish found throughout New Zealand and several subtropical species. 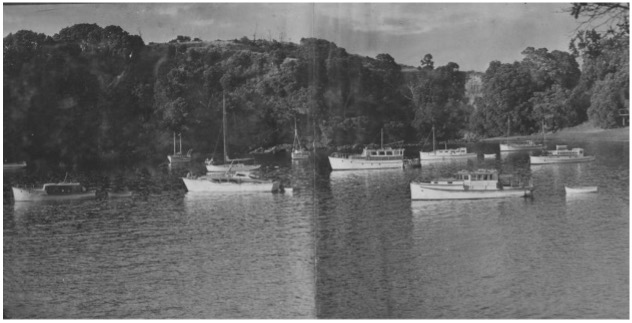 The Tauranga Sports Fishing Club, established in 1923, leased land at Opo Bay (also known as South East Bay) for a big game fishing club base. A lease was signed in 1955.

The Mayor Island Club House was then built which had kitchen facilities, an oil stove, electricity and a water supply from up the hill.

In 1984 the club was moved to Tauranga and is now known as the Tauranga Game Fishing Club Inc. 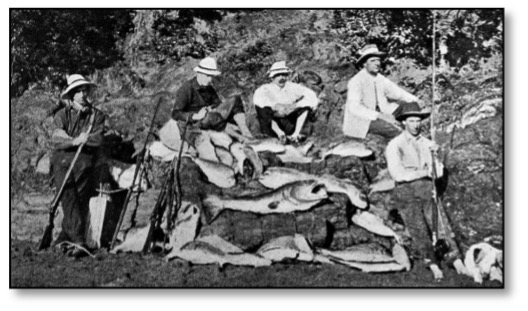 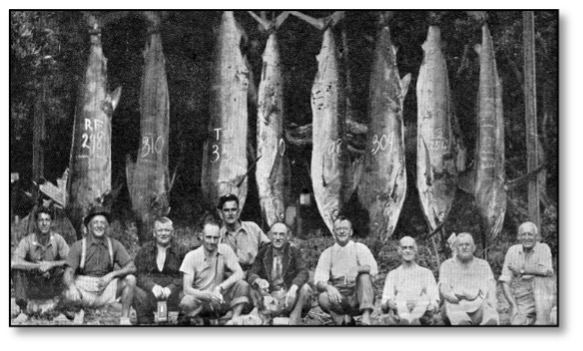 0.61 miles
Waihi Surf Lifesaving Club: Note that it was not named as Waihi Beach Lifeguard Services Incorporated until after 2010, after  all life saving clubs were drawn under a  national body Read more...

0.65 miles
Early camping Camping at the North End has always been popular, even in the days where there was  neither  road nor amenities. The earliest photographs show families in large canvas Read more...

0.36 miles
Development of residential housing in the Brighton Road area started as early as 1924. Brighton Park Reserve is marked north to the Leo Street sections. The area is significant today Read more...
View all