Walking through our past

Walk through places where the European settlers lived and worked at the North End Waihi Beach, Island View and Athenree.

Visual stories about communities and people in the twenty first century.

The Waihi Beach North End Loop, Island View Stretch and Athenree Stretch provide experiences through digital media to put you in place of where it happened. 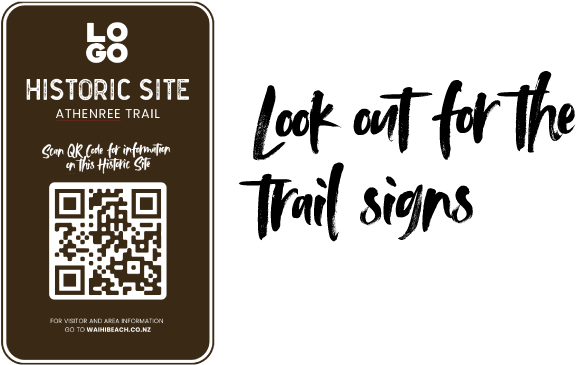